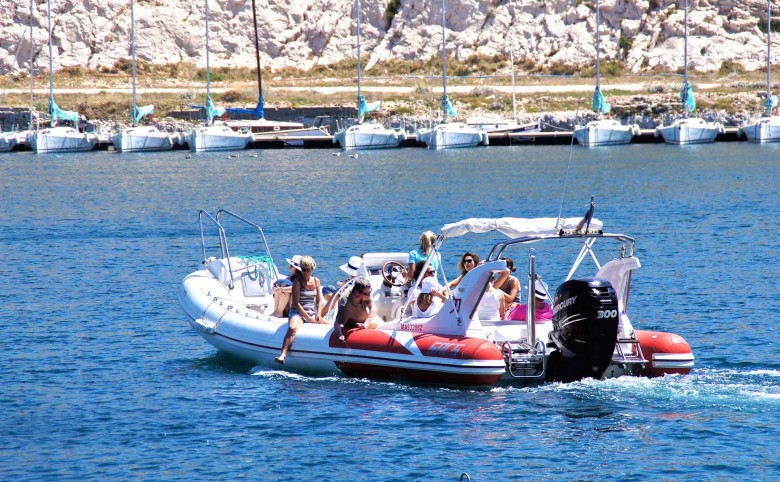 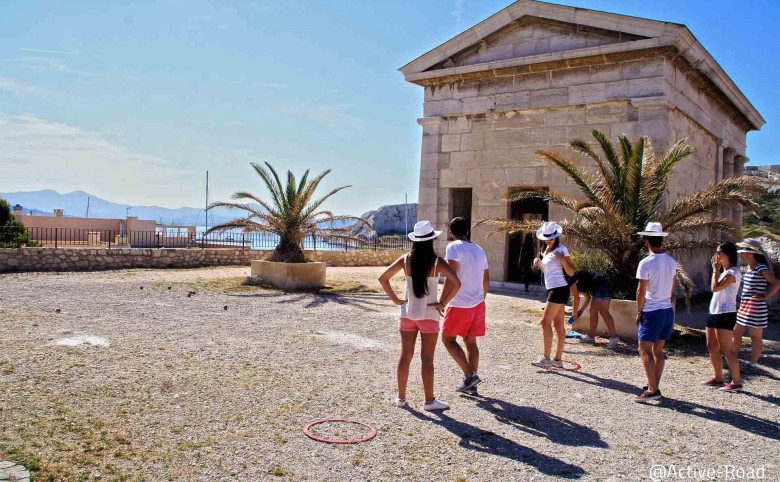 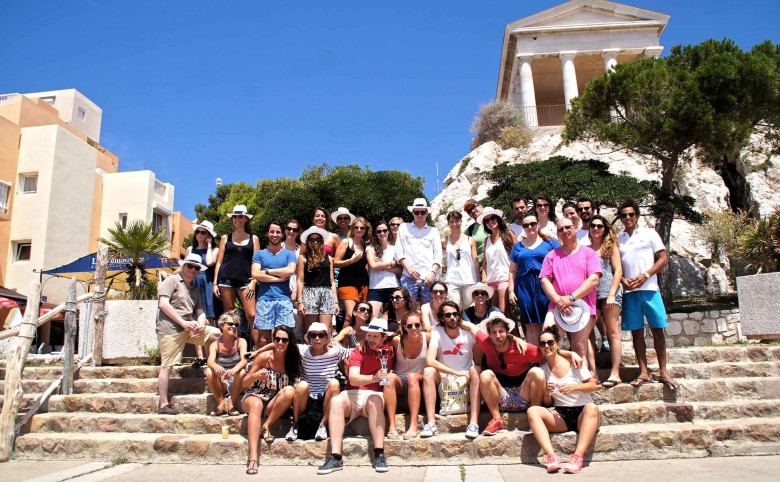 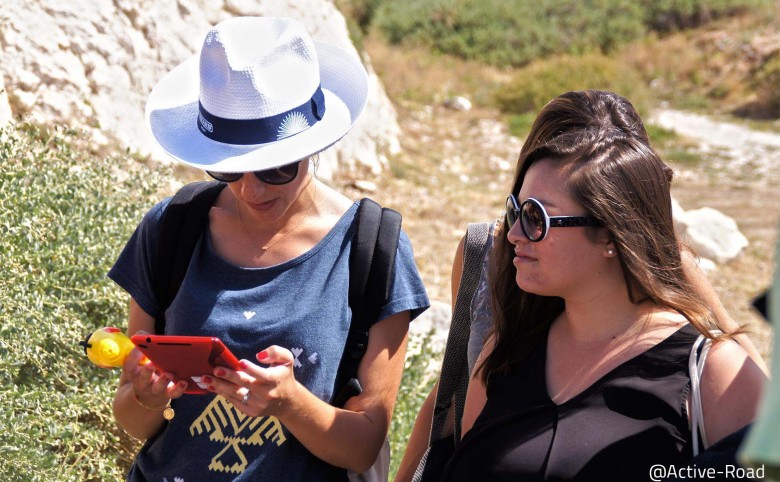 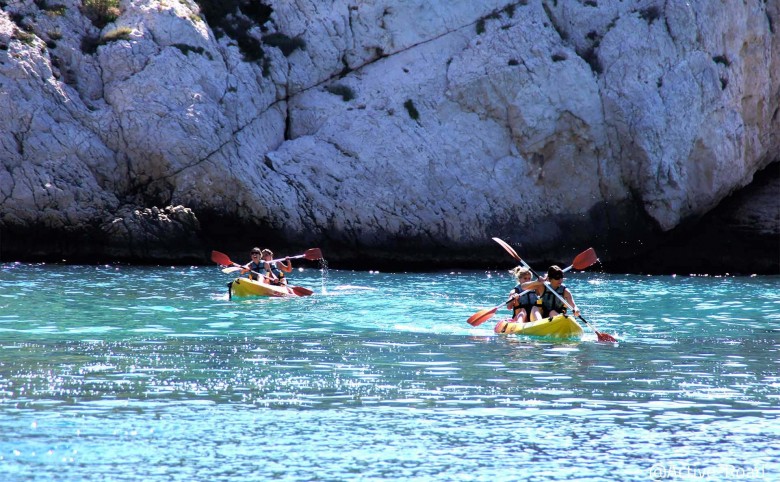 A multi-activity adventure off the coast of the Marseille islands

The business tour on the Frioul islands is an original activity. As a team, follow a path full of surprises and discover the National Park.

Each team must complete a mission and few challenges in the national park of the Calanques: question of general knowledge, workshop scents and sport challenges (kayak, petanque ...)

Decide on a strategy or team work will allow your employees to enrich a true team bulding cohesion. The Vieux-Port-Frioul-Vieux-Port route is optional and can be done either by zodiac or by sea shuttle.

This price includes :
This price does not include :
*WITHOUT TAXES
Also available for the full day with lunch : Ask for a quote. Our service includes the tracking, preparation and general logistics services, and the presence of one of the organization responsible during the adventure chanllenge.

Final point of the game will gather all participant at the starting point. Small snack served before prize-giving ceremony.
Diffusion of photos / video taken during the course by each team to gain more point. Reward for the winning team.

End of the day
Rate this activity 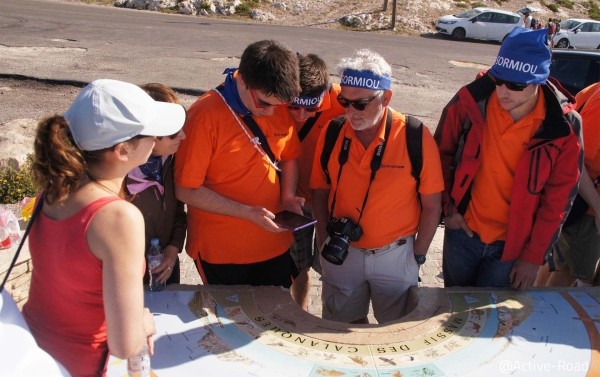 An original activity adapted to all and in a digital format 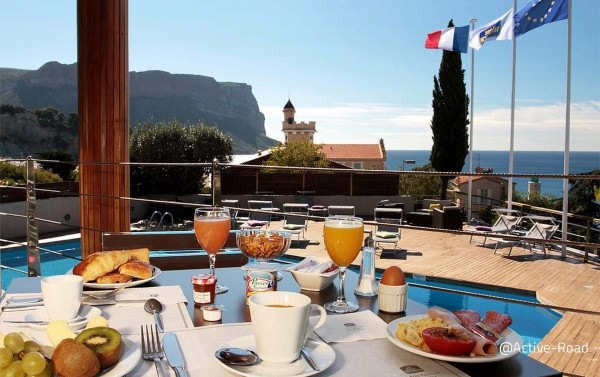 Adventure seminar turned to surpassing onesef and cohesion among employees 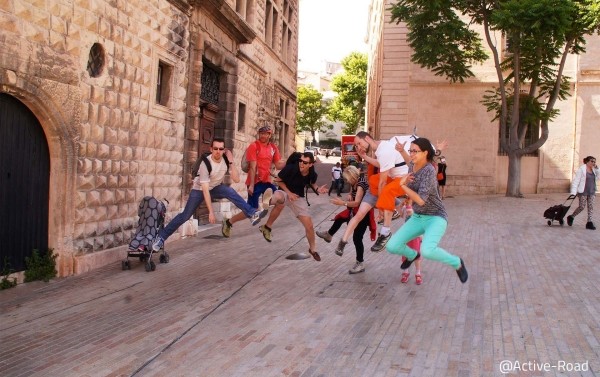 An authentic and playful activity, to discover the Marseille city in another way